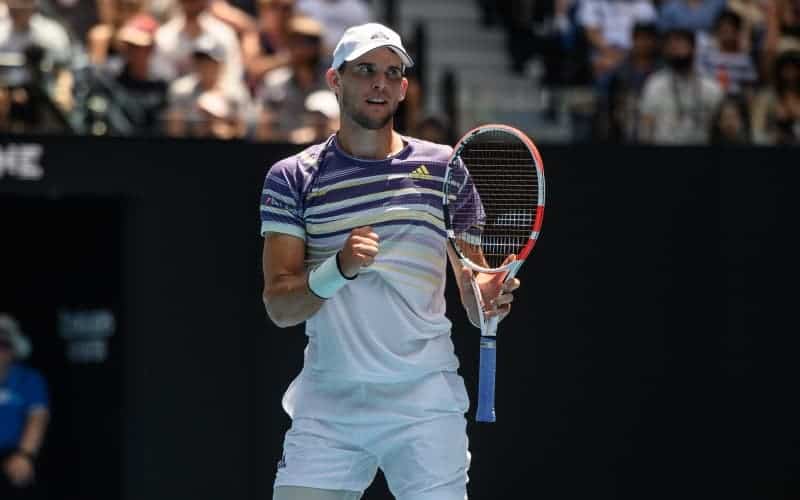 The US Open is a truly iconic event. One of the four major ‘grand slam’ events in the tennis calendar, the tournament is renowned for its lively atmosphere, and dramatic night sessions under the floodlights. It takes place in late summer, and is the last of the four majors to be played in a calendar year, which means that its outcome often goes a long way towards deciding who is the season’s number one player.

In this article, we will tell you some of the background and history of the US Open along with some crucial information you will require if you are considering a visit. Timing, location and cost will be discussed, along with the format and size of the event. Finally, we will look at some of the best and most affordable options for local accommodation.

When Is The US Open Played?

The tennis US Open event starts on the final Monday in August and runs for two weeks. In 2021, the tournament dates are 30 August to 12 September.

Where Is The US Open Played?

The tournament began as the US National Championships in 1881 at Newport, Rhode Island. Whilst a few venues were used in the following years, between 1915 and 1977 the tournament was primarily played at the West Side Tennis Club in New York, which from 1924 featured the Forest Hills Stadium. Until 1974, grass courts were used, but between 1975 and 1977 the surface was switched to clay.

In 1978, the event switched to its present home, Flushing Meadows in New York, where there was more space to build large stadia. This coincided with another switch of surface to hard courts, which are still used to this day.

How Much Do US Open Tennis Tickets Cost?

There is a very wide range of options if you are looking to buy tickets for the US Open. You can just buy a ground pass, or you can book a courtside seat for a big match on one of the major stadium courts.

Expect to pay around $120 for a ground pass in the early part of the tournament, increasing to over $10,000 for a close-up view of the greats in the latter stages.

How Many Players, Rounds And Sets In the US Open?

In common with the other major championships, the singles events at Flushing Meadows admit 128 players each. This means that to win the championship a player needs to win seven rounds. Men’s singles matches are decided over the best of five sets, whereas the women play best of three.

In both events, all sets are decided by a standard seven-point tie-break if the score reaches 6-6, in contrast to the other grand slam events which each use a different system in the final set.

Of course, the tournament includes a lot of other events apart from the main singles draws. The men’s doubles, women’s doubles and mixed doubles are all highly prestigious, and bring in a lot of players who do not get the oportunity to play in the singles. There are also junior singles and doubles events, which offer a great showcase for young players seeking sponsors.

There are seniors draws which, whilst played as exhibition events, serve to remind people that the heroes of the past can still produce some nice shots. Finally, there are wheelchair tournaments which are crucial in determining the world rankings for this category.

What Are The Best Hotels For The US Open?

You can expect to pay a fairly high price for comfortable and convenient accommodation during the US Open fortnight, as there will be a lot of demand from visiting tennis fans from around the world. Nonetheless, there are some good options starting at around $150 per night if you book early.

The most convenient hotels are in Flushing, close to the Tennis Center, but remember that this is close to the flight path of some fairly large jets, so there will be a significant amount of noise.

If this bothers you, take some ear plugs or stay somewhere else and travel on the day.

The Asiatic Hotel in Flushing is generally regarded as clean and pleasant by reviewers, although its location can be noisy.

Flushing Central Hotel offers good, basic accommodation at a fair price. It scores highly for the convenience of its location.

The Best Western Jamaica Inn is well regarded for its cleanliness and service, although once again it may be a little noisy due to the location.

The Marco LaGuardia Hotel & Suites are once again popular with guests, offering a good standard of accommodation. The hotel even offers a shuttle to and from the US Open during the tournament.

If You Can Afford A Little More

The Sheraton LaGuardia East Hotel offers a great location and accommodation described by one reviewer as ‘spacious and luxurious’, although it may set you back more than $350 per night.

The US Open is one of the great sporting events. If you can afford it, try to get tickets and enjoy the atmosphere.