Gui is a former junior, professional, and #1 Division 1 college tennis player. He's a co-founder of My Tennis HQ and absolutely loves the sport of tennis.
GET IN TOUCH 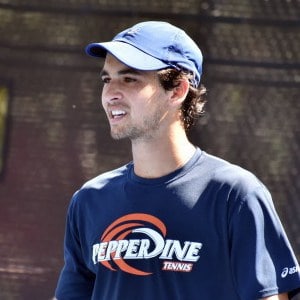 My tennis journey started a long time ago, when I was only 6 years old. My parents have always been tennis fans, so they decided to enroll me in tennis lessons at our local club. I thought it was fun at first, but I grew tired of it after some time. I decided to retire from my tennis career at the age of 7 – but that didn’t last long.

After trying soccer for a while (I am Brazilian, after all), I realized that nothing compared to the feeling I had on a tennis court – the constant gratification of putting in the work and just feeling your game get better. In tennis, it was always up to me – no one to ever share the blame or the credit – and I loved that.

I went back to tennis and started getting better, eventually standing out as one of the best players at my club. I felt like I was  “the man” (even though I was 11). I started winning my first few trophies, and MAN did it feel good.

My first reality check came when I played my first state-wide competition and lost 6×1 6×1 in about 45 minutes. After the match, my loving and supporting parents told me “you did so good! The other kid was even sweating at some point during the match.” Thanks for the support mom and dad, but I think that won’t get me very far.

At that point, I could hit the ball well but didn’t understand the game. When I was 14 and started working with a new coach, I understood the difference that the mental side of tennis can make. I played a lot of tournaments, got some experience, and began really understanding the game. I became one of the top players in the south of Brazil.

At the end of that year, my family spent 3 months at the IMG academies in Bradenton, FL. Watching players like Nishikori, Tommy Haas, and Sharapova playing next to me just took my excitement to a whole new level. I improved my game a lot, and at the age of 16 I was ranked as high as #2 in South America.

I won 2 ITF junior tournaments in Colombia, and at the age of 17 I got my first ATP point. I went all-in in my last year of juniors (I think I played 23 tournaments in 6 months), because I really wanted to play the junior Grand Slams. I was ranked as high as #105 in the world U18, which gave me the opportunity to play the qualifying of the Junior French Open (even though I was the 42nd alternate and got in by a miracle).

I got much better after juniors, reaching a Futures semi-final at the age of 18 and ranking as high as 866th in the world in the ATP. Eventually I realized I wasn’t at the level I wanted to be at, so I decided to go to Pepperdine University in 2014.

There I had some of my best memories (also some of the worst) in tennis. I beat the #1 in the nation in doubles, we made to the NCAA’s, and I will never forget the feeling of clinching a dual-match and celebrating with my teammates.

I’ve always been known for not having the most talent, but working hard and accomplishing my goals nonetheless. I believe it doesn’t really matter how far you can go in tennis, just that you know you’ve gone as far as you possibly could. And the only way to do that is by working hard and playing smart.

My competitive-playing journey ended after I graduated, but my love for tennis hasn’t – and this is why I started My Tennis HQ. 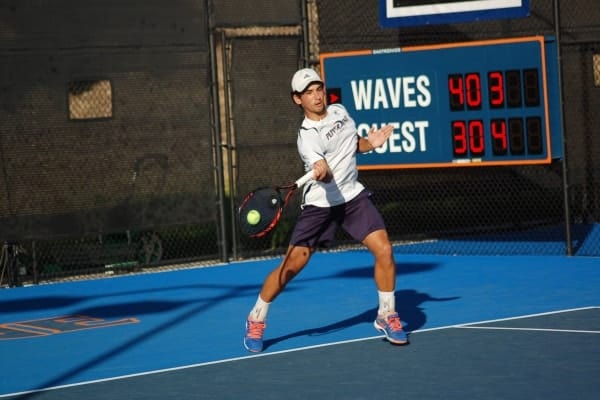 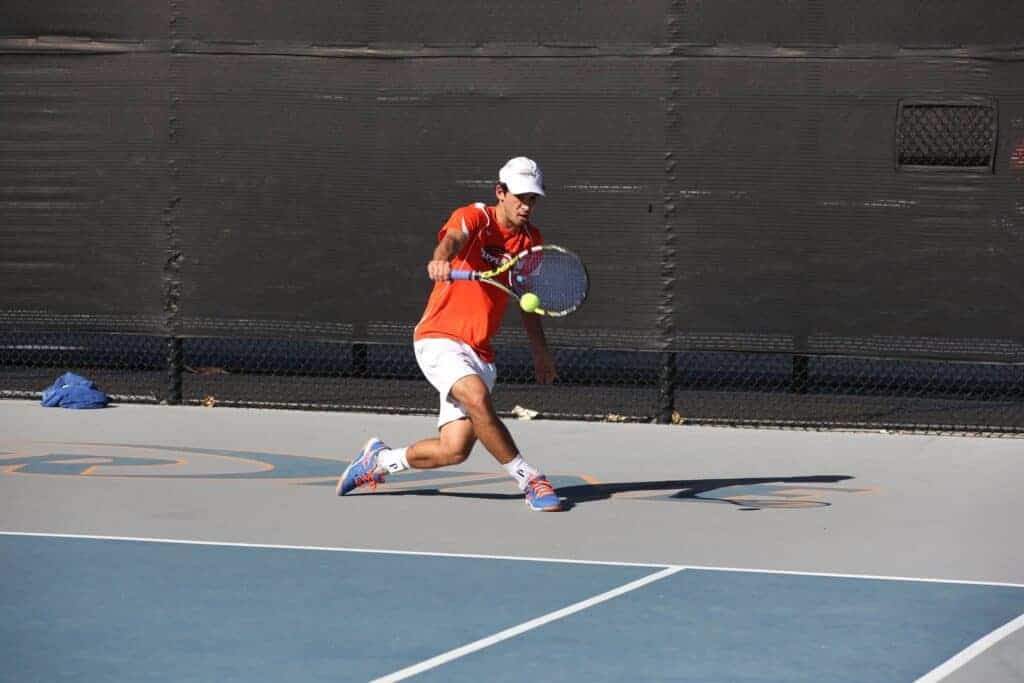 I’ve been playing tennis for a while now, so I’ve had the chance to use several different rackets. Up to this day, I’ve personally owned rackets from the following brands:

WHERE I AM NOW

I currently live in Dallas with my wife Tori and my miniature Australian Shepherd Luna. I work as a Private Asset Analyst for a company in Dallas, and work on My Tennis HQ any chance I get. I don’t get to play tennis nearly as often as I’d like these days, but when I do it is always a blast. I’ve been trying to teach my wife tennis – it’s not going too well.

It’s been very exciting to hear back from people who appreciate the work we’ve been doing through My Tennis HQ, and I think we have something pretty special going on.

This is just the beginning.