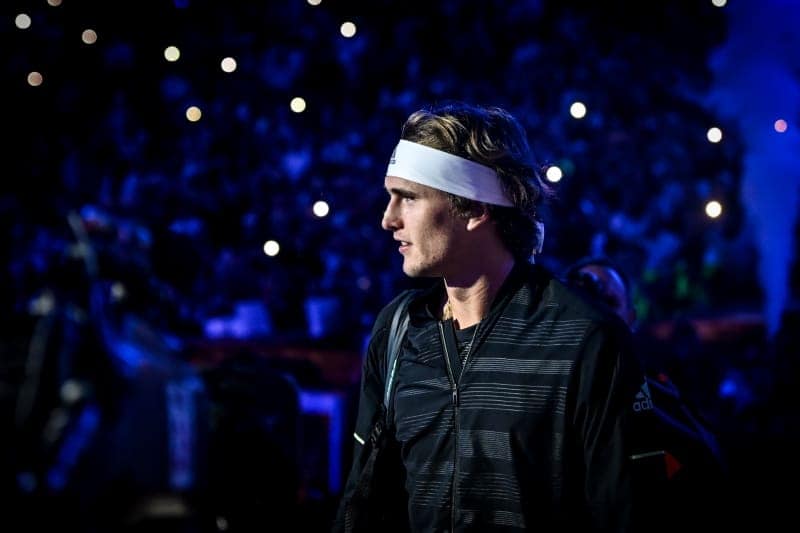 The world’s leading tennis players receive a vast income. They can earn several million dollars per year purely from prize money, creating a huge gulf between themselves and players ranked outside of the top 100, who will play in less lucrative tournaments and bring in considerably less. This disparity is magnified by the opportunities the top players get to earn additional income.

The top tennis players in the world are offered appearance fees (in addition to income from prize money and endorsement deals) by tournament organizers, if the latter believe these players will draw a larger fanbase and increase the tournament’s overall profits. Appearance fees can go up to $2 million dollars for players like Federer and Nadal.

Promoters of the second-tier ATP 250 and 500 events (named for the number of ranking points available), or the WTA equivalent, are aware that the biggest names will often have little incentive to enter their tournament. They will realize that much bigger crowds and higher TV ratings will ensue if they can get one or two of the game’s legends to take part. Therefore, they will offer appearance money to the player(s) they would like to participate in, and if the offer is sufficiently attractive, a deal will be done.

Appearance fees are, therefore, frequently paid by the promoters of second-tier tournaments. The amounts involved are not published officially, but there is enough information available to give us a good idea of the amounts changing hands. A legend like Federer will be able to command upwards of a million dollars. Such payments will constitute a significant proportion of leading players’ income.

How Do Tennis Appearance Fees Work?

Essentially, the promoters of a second-tier tournament or exhibition event will calculate the kind of crowds they will need to attract to break even or the kind of TV audiences needed to give them a good chance of getting their television contract renewed favorable terms.

They then need to consider whether these figures are realistic, given the kind of entry they expect. If the answer they come up with is ‘no,’ they have two options. They can work extremely hard to promote the event based on the players who are likely to participate, or they can make a big investment by paying an appearance fee to a world-famous name that is guaranteed to bring in the crowds.

Most promoters and sponsors will prefer the second option. This obviously represents a risk, as if the star name drops out at the last minute, they will be back where they started. Worse, if the star player loses in the first round, looking rather under-motivated, they will make a big loss.

The positive aspect for promoters is that the world’s leading players tend to be extremely professional, so if a deal is struck to bring one of them to a tournament, they can be expected to give their best. The days when players would turn up at tournaments, where they had been paid to appear, and make only a half-hearted effort are thankfully largely gone. This means that paying a large sum for a top player to play can be a worthwhile investment.

The ‘big three’ in the men’s game will command the highest appearance fees, as they are well known to even casual tennis fans. They offer the reputation and charisma that promoters need to bring larger audiences to their event.

Federer commands the largest appearance fees, rumored to be around $1.1 million per tournament. For exhibition events, his price might go up to $2 million. Nadal and Djokovic also command very high fees, which are estimated to go up to $900,000 per tournament.

Do Lower-Ranked Players Get Appearance Fees?

The general rule is that if a player would have played in an event anyway, they will not be offered a significant appearance fee. The fee’s purpose is to attract high profile players to events that they would not otherwise have bothered with.

If lower-ranked players are to attract an appearance fee, it will be aimed at encouraging them to play a lower-tier event, such as a Challenger, and is most likely to be offered where a player is being ‘encouraged’ to support his/her local event where a lot of people would want to see them play.

Nonetheless, any such appearance fee will be a fraction of the one commanded by the big three men or Serena Williams. Other top 10 players will also ask for significant fees at second-tier events but are only likely to get them if the biggest names are unavailable.

The most marketable names earn the bulk of their income from appearance fees and endorsements, despite the substantial prize money available. Despite being in the latter stages of his career, Roger Federer was paid $86 million in endorsement income and appearance fees in 2019. Novak Djokovic received $30 million, Rafael Nadal $26 million, and Serena Williams $25 million in the same year.

Between June 2019 and June 2020, Federer’s income was $106.3 million, making him the world’s highest-paid athlete. Only around 5% of this came from prize money, with endorsement income and appearance fees dominating. For Djokovic, 28% of his income is earned on the court, whereas for Nadal, the figure is 35%.

Serena Williams and Naomi Osaka dominate the income statistics in the women’s game, with both players receiving around 90% of their money from off-court sources.

The logic behind paying appearance fees is sound, as the presence of a big name can help an otherwise unglamorous event make money. However, it is evident that such fees, alongside the huge sponsorship deals that the most famous players can attract, increase the game’s inequality. They also contribute to gender inequality, as fewer women than men can command large appearance fees. Nonetheless, it is hard to see how these fees can be eliminated.

link to How Much Do Tennis Players Make? - The Ugly Truth

When we think of tennis players, we usually think of wealth and luxury - living in a mansion in Monte Carlo, owning a nice yacht, and travelling around the world. While this lifestyle is indeed...

Continue Reading
link to How Does Prize Money Work In Tennis?

In tennis, how does prize money work? Tennis players are paid according to how well they perform in a tournament. Before a tennis tournament begins, the organization establishes the prize money...