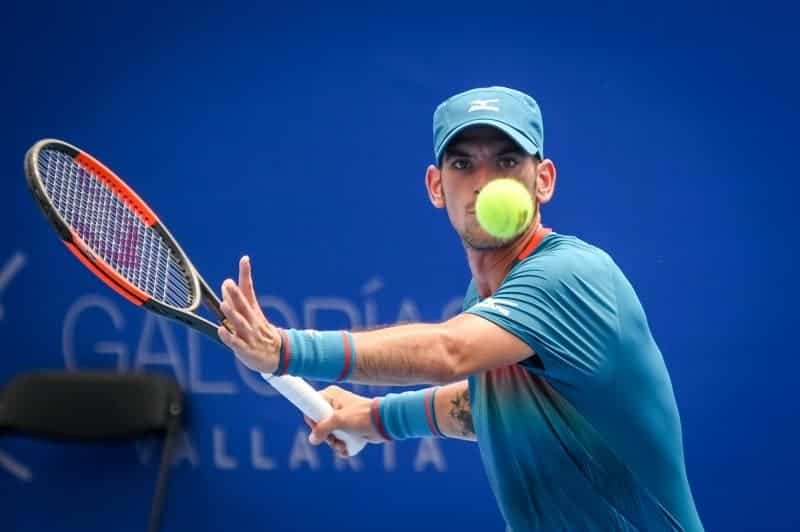 In the game’s upper echelons, the equation is pretty simple: the best players play in the Grand Slams and the other big-money events, which also carry the most ranking points. At the amateur level, things are less clear. For most adult players entering a tournament or league, the main aim will be to enjoy competing with players of a similar level. The question is, how can players find their level without playing a lot of one-sided matches first? Luckily, there are various rating systems that can help with this.

The 4 main tennis levels are the NTRP, UTR, ITF, and ATP. The NTRP is used to place players in appropriate leagues. The UTR system uses an algorithm to rate players based on recent results and is used by college coaches. The ITF and ATP rankings are based on tournament points and are for professionals.

What Are The Levels In Tennis?

The NTRP system uses a series of ratings to describe the players’ standards, and these are reassessed at the end of each season. Players can initially estimate their own rating, but if they choose too low a figure in the hope of winning a lot of matches, the USTA will retrospectively annul their results. Adult NTRP ratings go up in jumps of 0.5. The meaning of the various numbers is set out below:

The NTRP ratings for juniors are similar, but they start at 2.0 and go up in increments of 0.1.

How To Know Your Tennis Level

The previous section’s descriptions should help anyone new to competitive tennis in the US to determine where they fit in. However, if you are really relatively new to the game, or the country, it can be difficult to judge your own standard without seeing the level of play in the different divisions.

The most effective way to know your tennis level is to get someone else’s opinion. You can do this by arranging a couple of games with people who play in the league or hitting with an experienced coach. Either way, the people you hit with should be able to give you an idea of what your rating should be.

Once your league career is underway, your rating’s regular reviews will make sure it continues to give a reasonable indication of your standard.

For professional players, ratings are irrelevant, as they are all pretty good! Instead, it is about winning matches in professional tournaments and earning ranking points.

The first level of men’s and women’s professional tennis is the ITF World Tennis Tour. This entity has its own ranking system, which awards points more freely than the main ATP or WTA systems, and the ITF rankings are therefore useful to determine which players gain entry to tournaments at the lower levels.

The ATP and WTA ranking points are what players covet, as these ultimately lead to the main tours and big money. Making good progress in ITF events results in ATP or WTA points being earned (as well as ITF points), and accruing these enables players to climb the ladder and play in bigger events.

The UTR, or Universal Tennis Rating, is a system where an algorithm is used to calculate your rating based on a weighted average of your most recent results. College recruiters tend to like using the UTR to assess prospective players, so it has become a priority for some young players to improve their UTR above tournament success. For this reason, a number of events have grown up, which are specifically designed to pit people with similar UTRs against one another- the ‘Progress Tour’ is a prominent example. A typical UTR-based event will be mixed, as the algorithm assesses males and females on the same scale. Ratings vary between 1 and 16, with Rafael Nadal currently top of the pile with a UTR of 15.94.

How To Improve Your Tennis Level

The only real way to improve your tennis level is to work hard on your game, practice, and learn to win more matches. However, each of the measurement systems described above allows scope for people to ‘game the system’ a little.

Getting a higher NTRP rating than your standard justifies seems pretty futile, but some might try to win more matches by putting themselves in on too low a rating. Improving your UTR is most easily done by entering ‘Progress Tour’-style events where you will definitely play opponents with similar UTRs to yours. If you play people with wildly different UTRs, yours will not change as you might in a traditional tournament.

At the ITF World Tour level, players with money who want to enhance their ranking can travel to obscure and difficult to access events in Africa and Asia, where entries will be weaker and ranking points easier to come by. This can gain them access to the next level of the tournament.

There are many ways of measuring standards in tennis, and some are more efficient than others. If you keep working on your game, you will improve, and the ratings and rankings will eventually reflect this. Try to avoid becoming too focused on ratings.

link to USTA NTRP System Guidelines and Explanation: What is your rating?

With so many tennis rating systems out there, it can get confusing even for the most heavily invested tennis fans. But don’t worry, we’ve got you covered. This article will explain everything you...