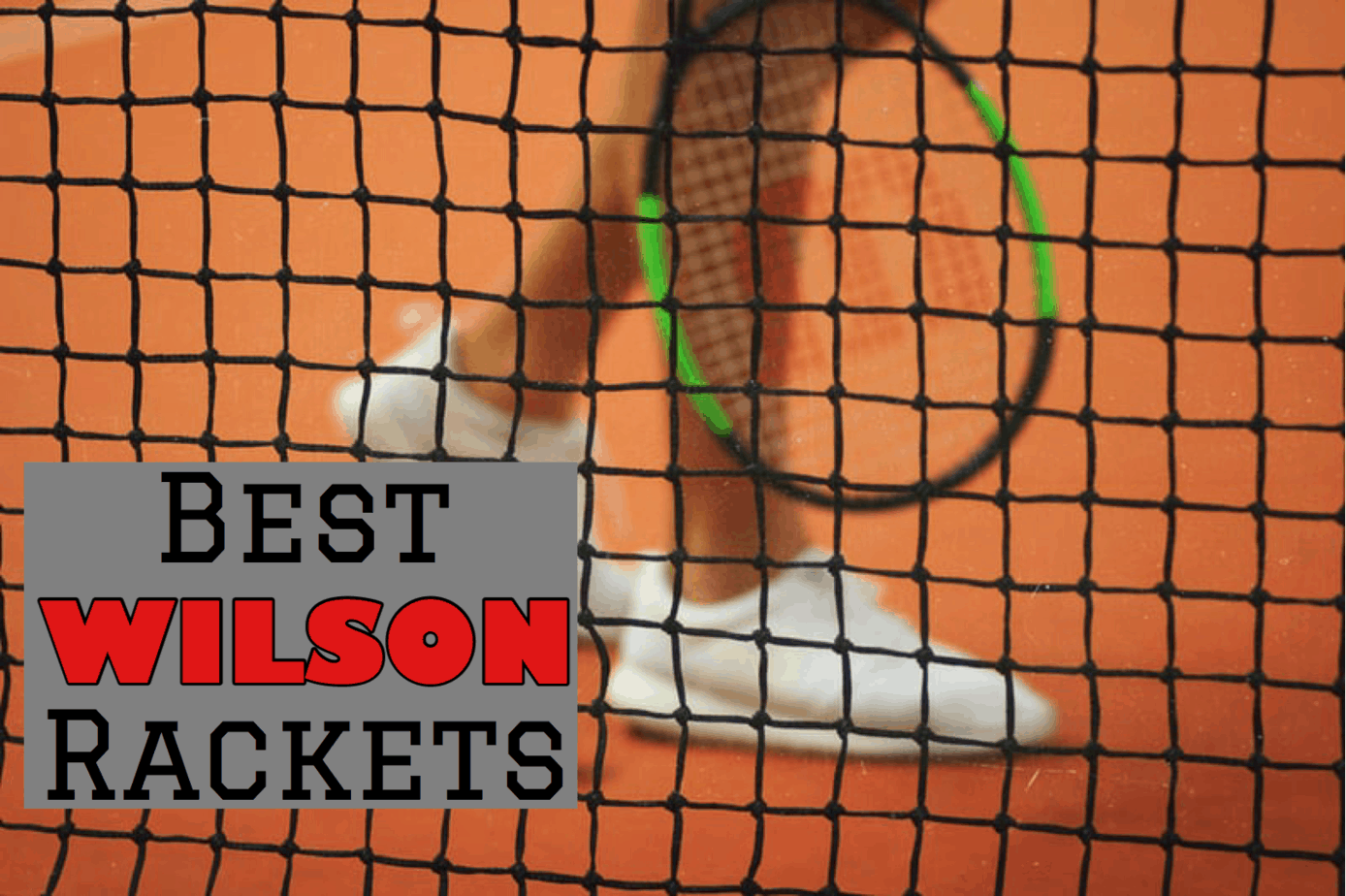 Trying to find a racket you like is no easy task simply because there are so many options out there. Don’t worry, you’ve come to the right place. We have tried every racket that Wilson has to offer, so this article will break down everything that we concluded.

Review: This racket has been Wilson’s most popular racket for years. It has enough pop, but this stick is more known for its control all around the court. The Blade fits players that don’t have trouble generating power on their own, but need something that has enough control for them to swing away as they please. The only real setback that I’ve found with the blade is the serve. It just doesn’t seem to come off nearly as big as it does with a Babolat or some of the other Wilson rackets. Overall, this racket is the favorite of many players for a reason: it is reliable on most shots and has enough control for just about anyone.

Review: This racket is much different than all of the other WIlson rackets I have tried. I thought that it played much more similar to some of the Babolats. The string pattern is very open, so it naturally produced a ton of spin on the groundstrokes. It has a decent amount of power, but I thought it lacked control especially on the baseline. I found that the serve came off quite big, but again lacked some consistency. I would recommend this racket to lower level players that are looking for something to generate power and control for them.

Review: Personally, this is my favorite Wilson racket (and not just because Roger uses it.) This racket feels very stable on every stroke; groundstrokes, slice, volleys, and serve. I don’t recommend this racket if you have a hard time generating power or spin on your own. It is not forgiving, so you will have to do a lot of the work on your own. However, if your game is at a place where you feel comfortable doing that, this may be a great racket for you. I like that the string pattern is fairly open too generate some easy spin, but the head size is small so it doesn’t feel like the ball escapes the strings too quickly. If you’re looking for a true “player’s racket,” it may be a good idea to give this one a shot.

Wilson makes the Pro Staff 97 Countervail racket as well, which is the same racket but lighter and more player friendly. I recommend trying both as they are similar, but the Countervail version is lighter and easier to swing.

Review: The Clash is Wilson’s most recently released racket. This racket was made for players of all levels, from beginner to professional. Generally, I would say that the racket is much more successful among recreational players. However, I do know some pros that use it on tour. The racket feels very soft on the arm. When I tried it, I found no problem generating spin and power. Although the control of this racket is fairly good, I found it hard to absorb pace. The volleys were average and the serve had a good feeling off the strings, but I had a hard time really popping it. Overall I would say that this racket is good, especially for players that prefer the racket to generate the pace.

Advantages: Power and spin on groundstrokes.

At My Tennis HQ, we have personally tried all of these rackets and feel that Wilson has a lot of great ones on the market. Hopefully this article was helpful in giving you the information that you need about these rackets. As you can see, Wilson has a racket for just about every type of player.

If you need any extra guidance in finding a racket that fits you, let us know in the comments and we will do our best to help you out!